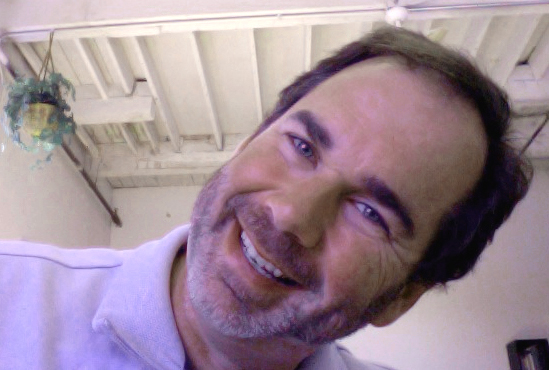 Almost two decades ago, Patrick McBriarty discovered a fascination for Chicago’s bridges. What started as a simple curiosity became compelling enough for McBriarty to leave the lucrative world of SAP (business) consulting and chase a dream — to become a writer, author, and creative.

Eight years of research, writing, and editing culminated in McBriarty’s first book Chicago River Bridges, published by the University of Illinois Press in October 2013. The effort garnered three book awards for what is now considered the authoritative guide and history on Chicago’s bridges. Toward the end of this period, McBriarty partnered with Chicago filmmaker Stephen Hatch to co-produce the documentary, Chicago Drawbridges. The one-hour PBS documentary has been broadcast innumerable times on Chicago and Milwaukee Public Television and was screened in Park City, Utah during the 2014 Sundance Film Festival.

Wanting to share his passion for bridges with a “smaller” audience, McBriarty embarked on the children’s picture book, Drawbridges Open and Close with illustrator Johanna H. Kim. This spiraled into the three-book PTM Werks Series of fun, informative picture books mixing a Richard Scarry-like style with a splash of David Macaulay-esque diagrams. The series taps into McBriarty’s frustration at completing a Masters in Economics and THEN learning he should have studied engineering. He hopes these books help kids to avoid this mistake and inspire future builders, designers, trades people, pilots, and engineers.