It’s Finally Summer in the City!

Hope you are enjoying your summer!  It seemed to take forever to get some consistently nice weather here in Chicago!  And then BAM!  Someone turned a switch and it’s full on Summer!

Of course living less than a score of blocks from Lake Michigan’s cool water in the spring definitely makes for chilly and foggy days that extend into June.  In addition, all-time high-lake water has made boating more dangerous with submerged jetties and barely visible break walls — even the lake shore bike path is half underwater near Oak and Olive Street Beaches!

The image above was taken a couple days ago from the Bridgeport Art Center at 35th Street and Racine on Chicago’s south side while attending the preview of a documentary on the Eastland Disaster put on by the Chicago Maritime Museum.  It’s a perspective of the city rarely seen given Chicago’s north side and downtown concentric media and power base, despite the fact several mayors (i.e. the Daley’s), many of the cops, and firemen of the 20th century came from Bridgeport.

Yes, we do have a new mayor this year, our first African-American and openly gay mayor, Lori Lightfoot who is beginning to put her mark on the city.  Even I — a political atheist and general political ignoramus — am beginning to see gradual changes, hopefully for the better!  She does not feel as heavy-handed as our past mayor Rahm Emanuel and less prone to the “old-Chicago” ways of politics as usual.  There had even been discussion of limiting Aldermanic Privilege, which has done much to create Chicago’s highly-segregated, patchwork quilt of neighborhoods.

Yet Chicago politics still feels the same as despite some saber rattling by Lightfoot just prior to taking office and resulting  temporary intervention by Rahm, millions in TIF funds (tax incentives originally designed to alleviate blight and encourage development in depressed neighborhoods) were granted to Sterling Bay to develop the prime real estate 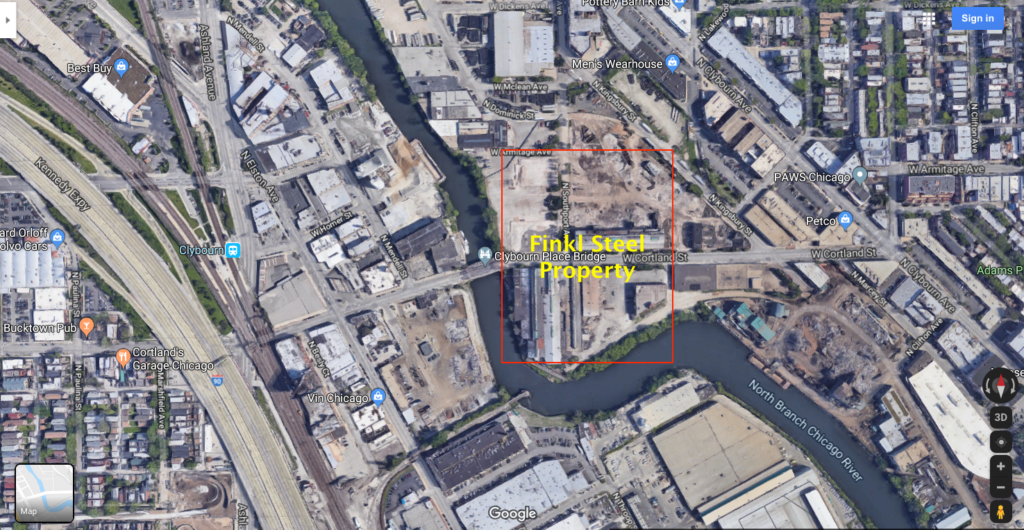 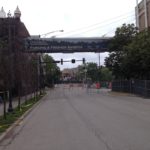 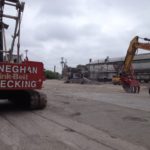 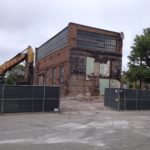 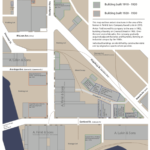 of the old Finkl Steel property along the North Branch of the Chicago River on the west side of Lincoln Park (Chicago’s 3rd  most affluent neighborhood).   When I first moved to Chicago living nearby, driving along Cortland Street past this steel mill was always a thrill.  Especially, if the huge foundry doors were open to glimpse the flying sparks as molten stainless steel was poured or waiting as huge automobile-sized, red-hot ingots were shuttled across the street by massive travel lifts.  A friend David Stix got me on a tour of the facility about 15 years before A. Finkl Steel was purchased by a German company and production was moved to other North American facilities and the works was closed in 2014.

Chicago politics and real estate aside, there is a lot going on in my world — working with Chris Lynch on the podcast, developing an academic paper capturing the new Chicago history unveiled by John Swenson, Uncle Pat weekend with my niece and two nephews is coming up, and much more cycling to do better than hang-on the back of group rides.

The Chicago-Mac Race is this weekend and my plan this summer is not-to-plan and enjoy the city, friends, sailing, and our warm weather.  Hope your Summer is going swimmingly!!

This entry was posted on Thursday, July 11th, 2019 at 12:44 pm and is filed under Uncategorized. You can follow any responses to this entry through the RSS 2.0 feed. Both comments and pings are currently closed.