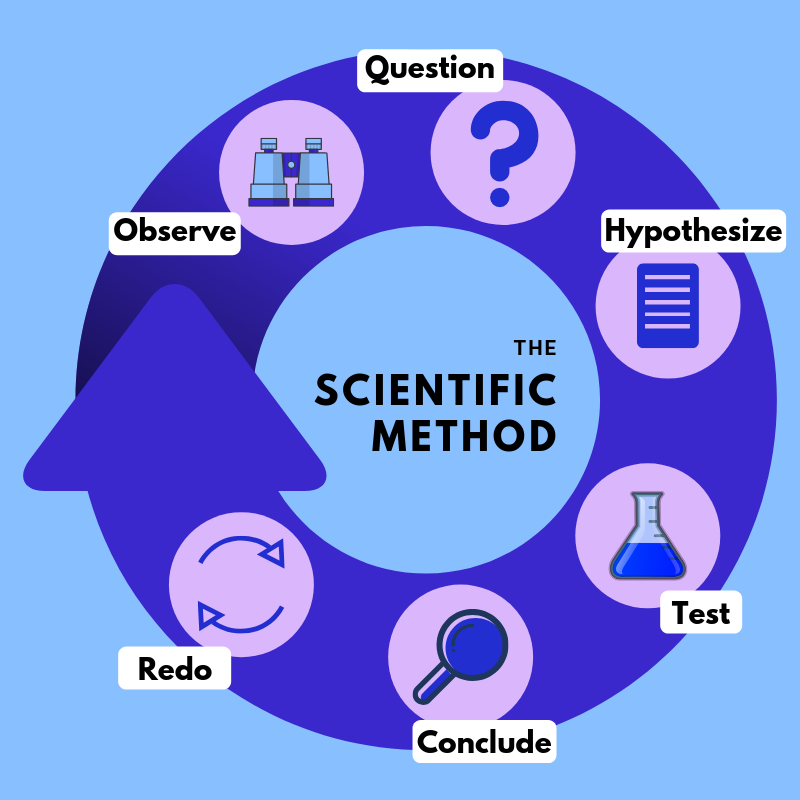 The narrative current over the past 11-months has been overwhelmingly in support of vaccines.  The same time I was pursuing a regimen of repurposed, off-label prescription drugs, a modified diet, and boosting vitamins to fight off long-Covid.  In retrospect, from my experience, thousands in online support groups, and front-line doctors it is clear these medicines indeed work.  Today, I am no longer suffering from crushing fatigue, shortness of breath, malaise, and am beginning to really live again.  Although still not 100% these treatments have made a huge difference. 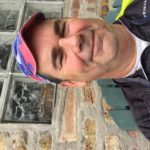 Before Covid I was generally apolitical, pragmatic, likable, athletic, and healthy 50-something author.  Now 20-months later, finally possessing the energy and ability to begin re-engaging with the world it pains me to see so many people still suffering and dying from Covid.  With first-hand knowledge of inexpensive and effective treatments for Covid, today’s mass ignorance is disconcerting.

Instead of coming together to combat a common enemy, those in charge of this health crisis, the media and others have perpetuated fear, division, and tribalism further turning us against ourselves.  Outpatient and early-treatments for Covid have been kept out of the mainstream consciousness and attempts to educate others face censorship and suppression.  Whenever Covid treatments threatened to reach a wider audience they were relentlessly degraded and proponents were ostracized by social and mainstream media.  Posts and videos are taken down, demonetized, and even highly respected doctors were personally attacked as crazy, right-wing, anti-vax, or conspiracy theorists.  The world feels like it has become a much colder more ruthless place.

However, my intent here is to discuss logic and problem solving.  The above is a brief introduction to explain how in wanting to help people, the last 20-months has made me an outsider and unlikely heretic.

As a pragmatist I am open to new information to reconsider or refine my positions and opinions.  A former business consultant and independent thinker with a masters in economics, I recognize the old adage is still true.  There is more than one way to skin a cat.  And fixing a problem usually involves addressing about a dozen elemental causes to implement a robust solution.

So, attempting to defeat the SARS-CoV2 virus only through prevention is naïve.  We tried lock downs, social distancing, sanitizing, and masking.  Then 11-months ago added the mRNA vaccines to the mix.  Everyone of these measures is purely preventative.  No doubt, emergency vaccines have been remarkable, but for multiple reasons, from implementation and technology, safety fears to behavioral dissent, the collective effort has failed to even come close to ending the pandemic. 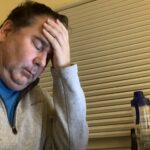 The prevention-only narrative frustrates logic, critical thinking, and reasonable problem solving.  We are not addressing the problem in a rational or through effective means to actually wipe out this threat.  Repeating the same through-line hammering prevention over and over again expecting a different outcome is the definition of insanity.

This is crystalized in the oft used phrase “follow the science” swung around like a hammer in support of public health policies and to shame non-conforming behaviors.  Most any time it was invoked there was little or no references or citation of specific scientific studies.  But what should we meant by “follow the science”?

In it’s best sense “follow the science” should recognize science is an iterative process of experimentation, research, and analysis to advance our understanding toward guiding policy and encouraging benefic behavior and smart policies.  We are essentially talking about the scientific method.  So, I looked it up.  According to the third edition of the Collins Dictionary of Biology, (2005) it is as follows:

scientific method – the way of approaching a problem by drawing up a hypothesis based on a series of observations, and then testing the hypothesis by means of experiments designed in such a way as to support or invalidate the hypothesis. On the basis of the experimental evidence a theory is proposed to account for the initial observations. If subsequently the theory is found to be wanting in some respect, new hypotheses are sought and tested experimentally, so the process is a successive refinement which in science never leads to an absolute truth, but to a more reliable knowledge. [Emphasis added.]

Just as our understanding and treatment of AIDS evolved over time (though many would say not fast enough) we should similarly employ the scientific method to address Covid.  For it is now obvious the prevention-only, “theory is found to be wanting.”  The experiment of the prevention-only theory was run the past many months and offers “a series of observations” which taken together “invalidate the hypothesis.”  If we stop and analyze the data it should be obvious by now prevention alone cannot end this pandemic. 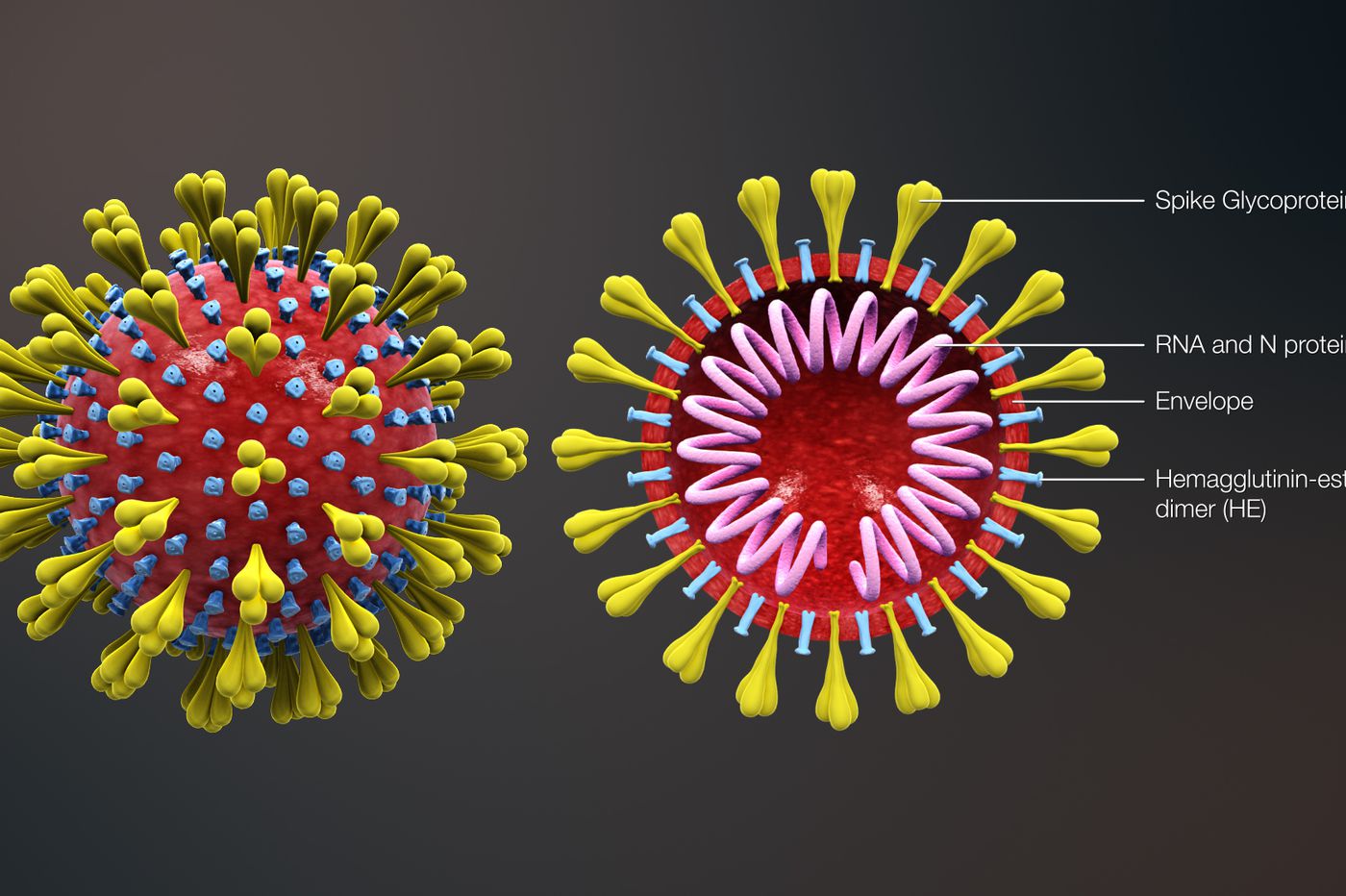 Before Covid, fighting any virus doctors and public health officials would pursue both prevention and treatment.  In other words, they would follow the science to develop a variety of tools to prevent and treat outbreaks, infections, and protect the public.  To skin the SARS CoV-2 virus it should be no different.  “New hypotheses,” must be, “sought and tested,” to defeat this highly-contagious, mutating respiratory virus.  Consequently, public health messaging must change and evolve as basic assumptions and theories are, “supported or invalidated,” and further evaluated, “on the basis of experimental evidence.”

The good news is throughout the pandemic, various front-line doctors worldwide confronted with Covid patients developed effective treatments and prevention.  Waiting for emergency vaccines was not an option for these doctors to help the sick and dying.  “New hypotheses,” were, “sought and tested experimentally” using intuition, clinical and empirical methods.  The past 20-months these doctors independently and through collaboration practiced cutting-edge medicine to developed vitamin and drug combinations to effectively treat Covid.  And as new Covid variants emerged the protocols were refined and evolved to maintain and improve their effectiveness by following the scientific method.  These effective and safe prevention and treatment protocols are mostly unknown to the general public.  Indeed, this happened.   Throughout 2020 every doctor or specialist I visited seeking treatment gave little hope and nothing for at home treatment. 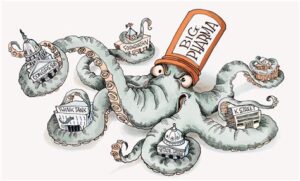 In parallel, pharmaceutical companies raced to introduce new untested vaccines to prevent Covid.  From the start the contest for recognition and supremacy was exponentially weighted in favor of pharmaceutical companies.  Government funding and immunity from liability dangled the incentive to take and make billions.  Additionally, media and technology companies pushed back against front-line doctors, patients, and others promoting off-the-shelf and repurposed medicines to treat Covid-19.  Medical studies supporting the use of these repurposed drugs were ignored or dismissed out of hand and promised scientific reviews by health care agencies failed to emerge.

Repurposed drugs are inexpensive, often generic, with long safety records but hold little monetary incentive for Big Pharma or the health care industry to support or promote their use.  Early on the pharma industry and regulators could see effective repurposed medicines threatened emergency use approval of vaccines and new patented drugs under development the pharmaceutical companies were rushing to market.  The U.S. FDA’s website requires, “For [the] FDA to issue an EUA (emergency use authorization), there must be no adequate, approved, and available alternative to the candidate product for diagnosing, preventing, or treating the disease or condition.”

Thus, acknowledging or endorsing the front-line treatments and prevention protocols would force pharma companies to follow the rigorous and muli-year path for FDA approval and potentially miss out on billions. 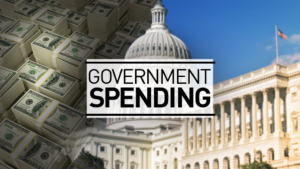 Instead EUAs were issued and by March 2021, the U.S. government had spent approximately $12.4 billion supporting vaccine development and ordered 1.21 billion in vaccine doses.  That is enough to fully-vaccinate everyone twice over.  In other words, given the U.S. population of 331.5 million that is equal to four shots for every American.  More recently in June the U.S. government committed $1.2 billion and in November an additional $1 billion for Merck’s new unapproved Covid pill, molnupiravir.  This decade-old unapproved drug with potentially serious health risks was resurrected as a potential treatment for mild to moderate COVID-19 in adults to reduce the risk of hospitalization.  Similarly, Pfizer announced a new Covid-19 antiviral pill it too is pushing for FDA approval.

Whether these new pills from Merck and Pfizer will also receive blanket immunity (as was granted for Covid vaccines) is unclear.  Either way from the outset of the pandemic it was clear this would be a very profitable path for pharma, insurance, technology, billionaires and media companies, and even more so as the pandemic drags on and on.  Yet, many Americans are paying attention, so it should not be a surprise so many do not trust the safety of the emergency vaccines.  Purported as safe the vaccines are far from the safety levels of vaccines of the past.

Essentially, we are stuck.  The regulatory agencies have been captured, influenced and controlled by

money, incentives, and dependency upon the pharmaceutical industry funding.  The pharmaceutical, media, and technology companies (Facebook, Twitter, YouTube and others) continue to rigorously protect vaccines and ladle out messaging in support of the prevention-only narrative.  The simple message that ‘the vaccines will save us’ fails to explain the actions by these stakeholders in direct opposition to good science and the overall public health.

We must be overwhelmingly ready to follow a scientific “process of successive refinement which in science never leads to an absolute truth, but to a more reliable knowledge.”  We must demand public and health officials who are open and flexible, to share new information, respond to difficult questions, and dissent so collectively we can (and do) follow the science.  Only by continuing to refine, change, and add new approaches can we effectively defeat this mutating virus and stop the suffering and death that has gone on for too long.

We must refuse to remain stagnate and drown in the current undertow lionizing Big Pharma solutions.  It is time we put public health above profits and heal from this very divisive and deadly world health crisis.

This entry was posted on Wednesday, November 24th, 2021 at 6:17 am and is filed under Coronavirus, COVID-19, Long-Covid, Patrick McBriarty, Treatment. You can follow any responses to this entry through the RSS 2.0 feed. You can leave a response, or trackback from your own site.